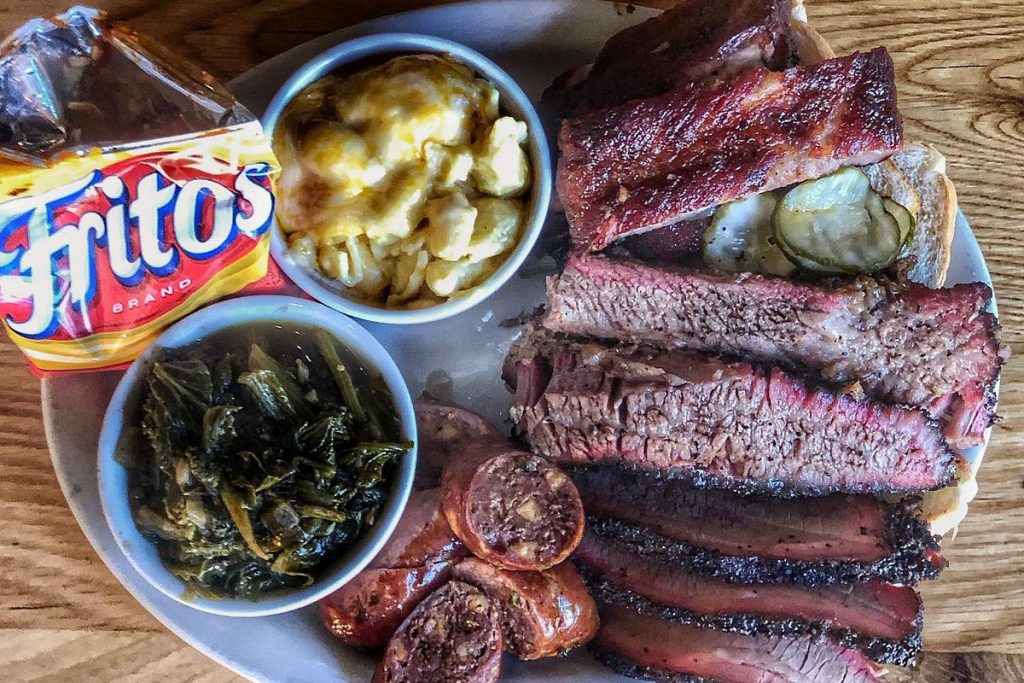 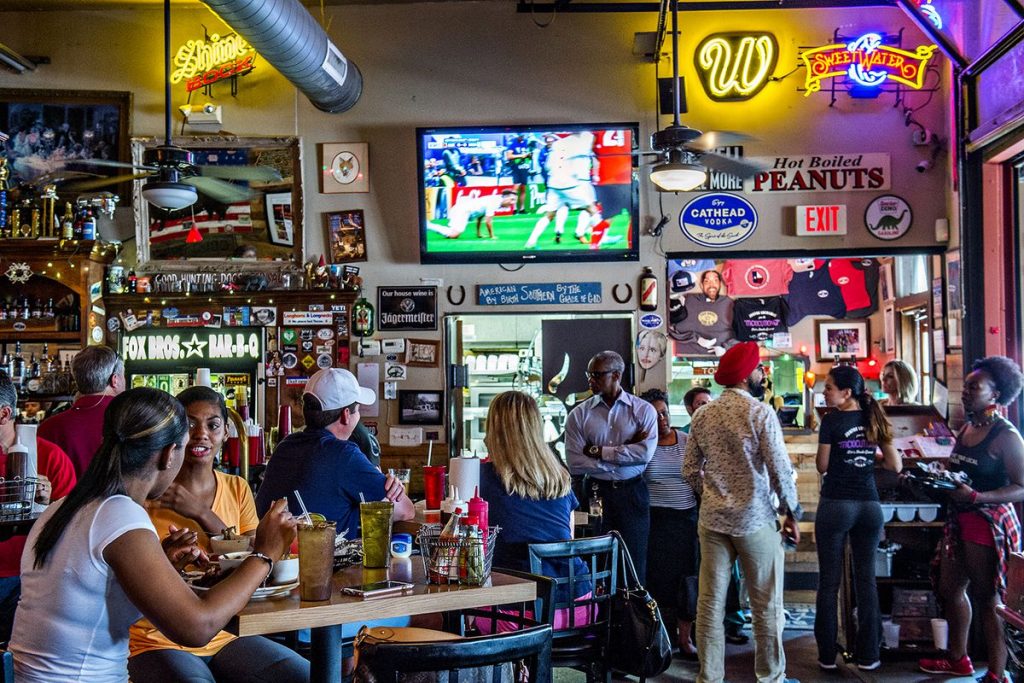 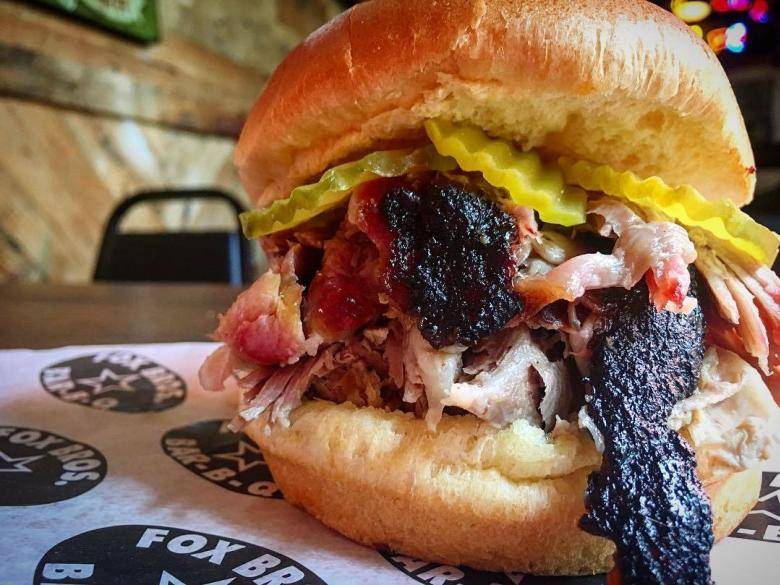 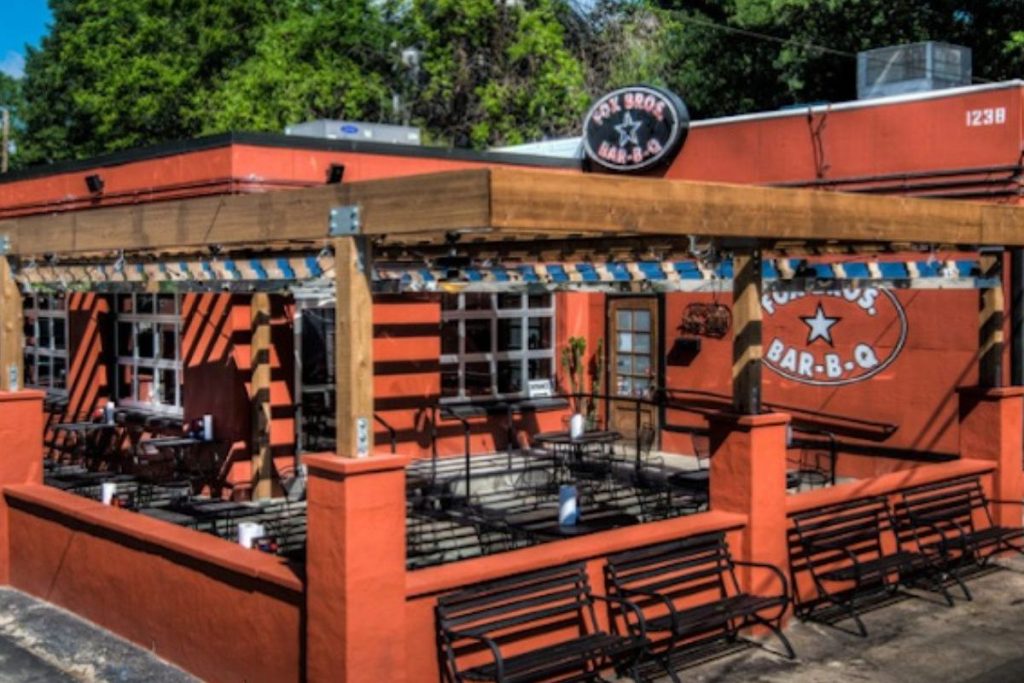 Growing up in Texas, twin brothers Jonathan and Justin Fox were inspired by Texas heat and southern spice. After moving from Fort Worth to Atlanta, Justin and Jonathan were homesick for Texas-style barbecue and after being unable to find the flavors they grew up with, the twin brothers decided to take matters into their own hands. With no professional training, Jonathan and Justin began throwing backyard gatherings for friends and family to test out their barbecue skills. Small gatherings grew into cooking for over 250 people, a barbecue catering operation was born. After a pop-up stint at Smith's Olde Bar in 2005 where Fox Brothers was named “Runner-up Best Barbecue in Atlanta", the brothers decided to open their own restaurant. In 2007, The Brothers along with partner Beau Nolen, opened the Candler Park location on Dekalb Avenue and began welcoming guests with their signature style of smoked brisket, pulled pork, wings, and a mix of original side dishes seven days a week.

Hattie Marie's has its origins in the southeast Texas town of Port Arthur. She grew up watching her father,…