Changing Our Community, One Biscuit at a Time! 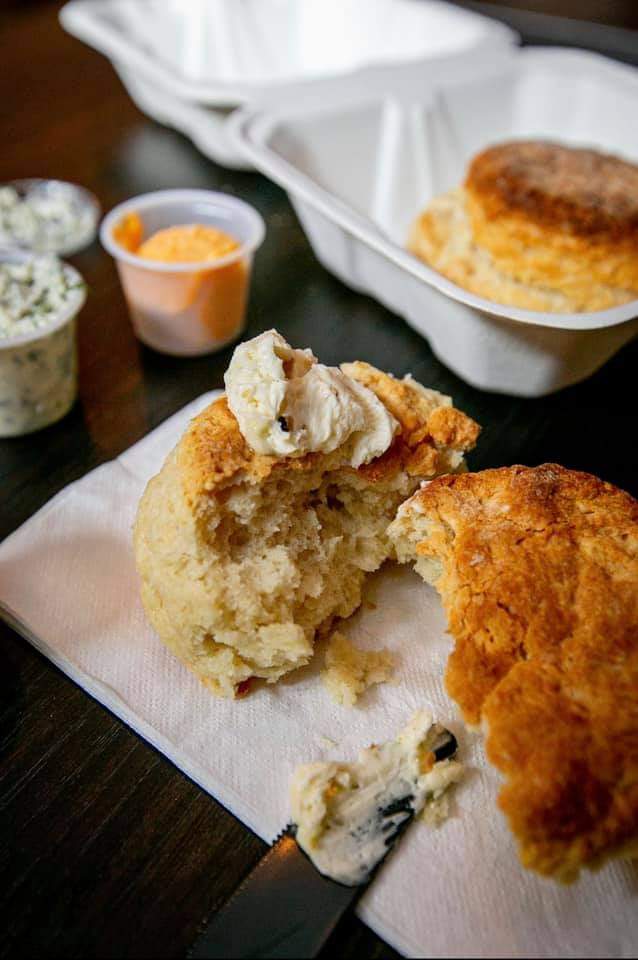 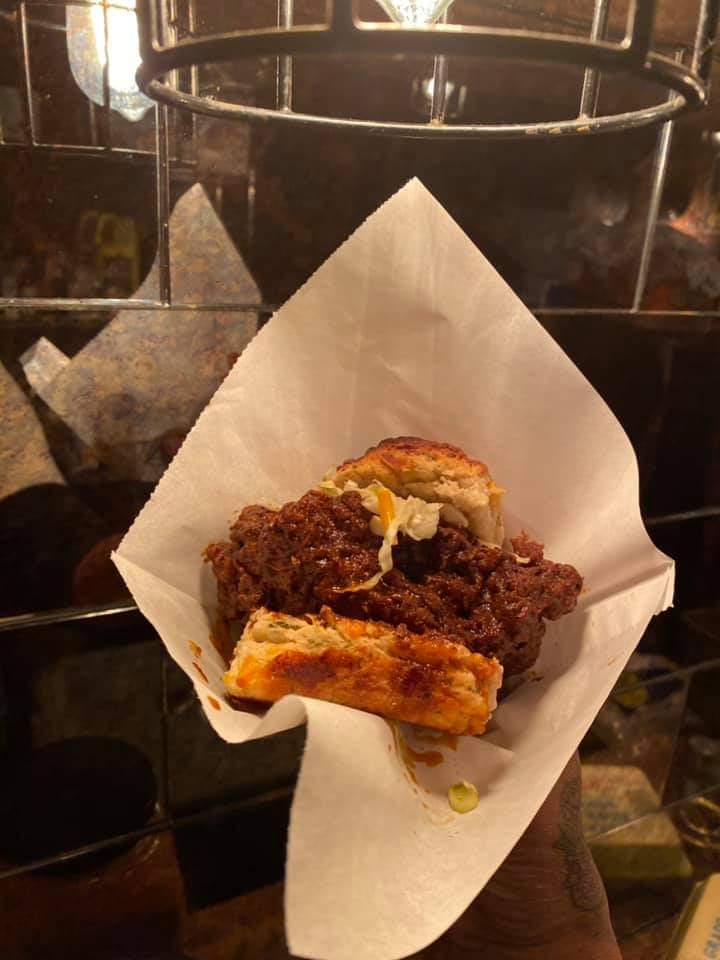 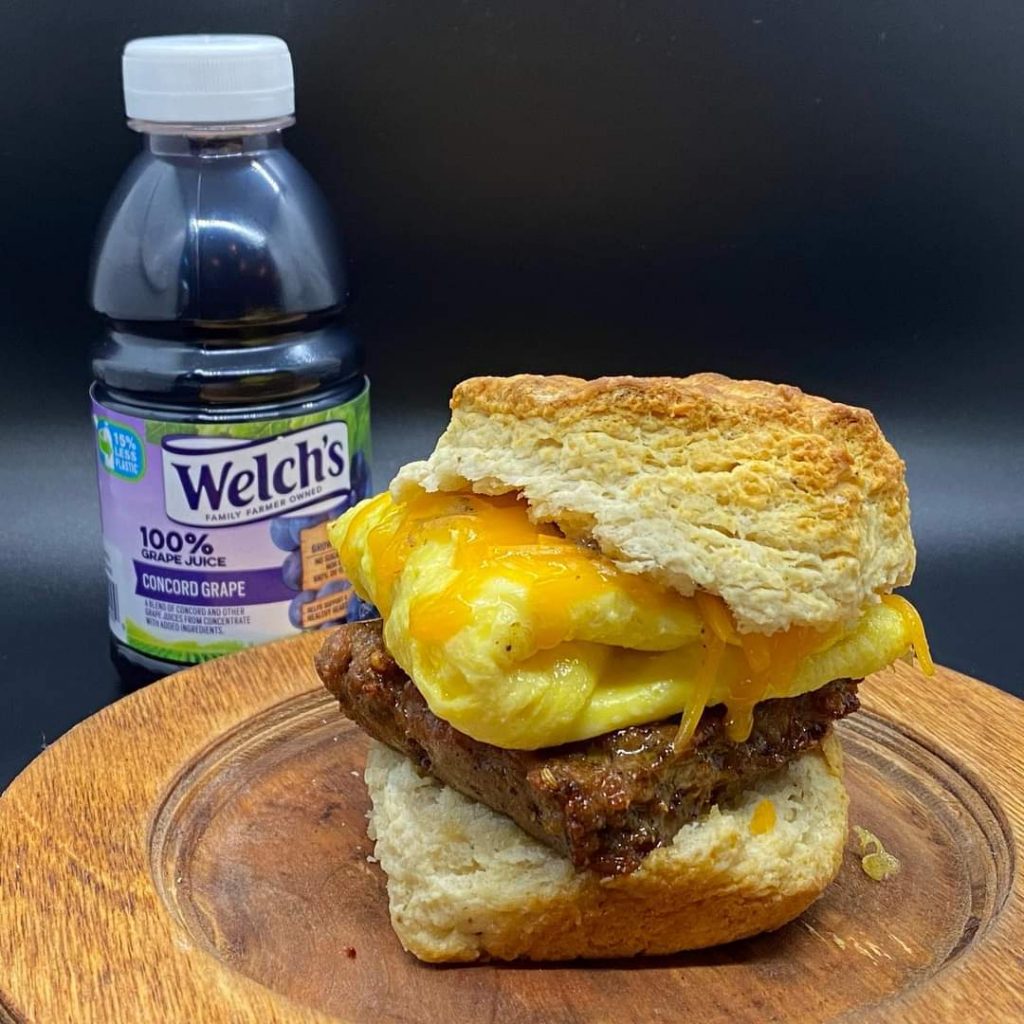 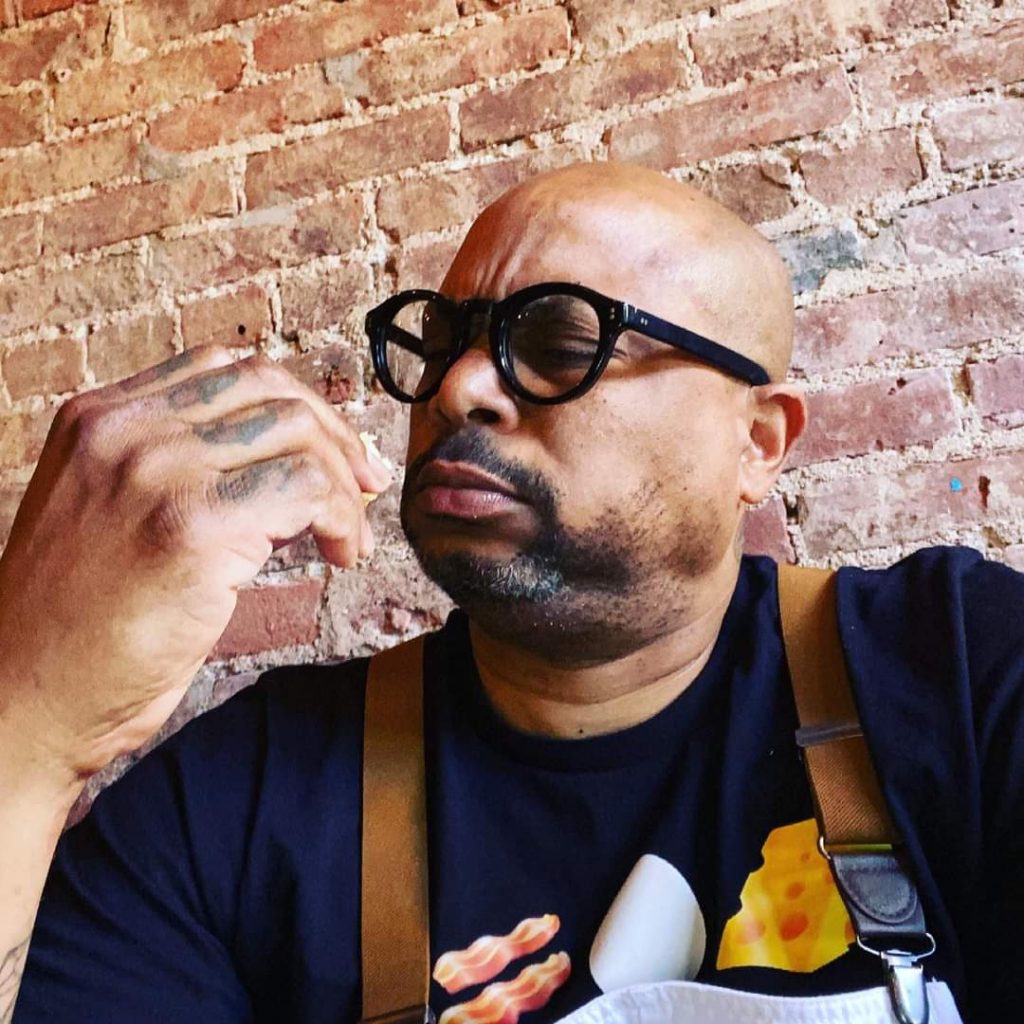 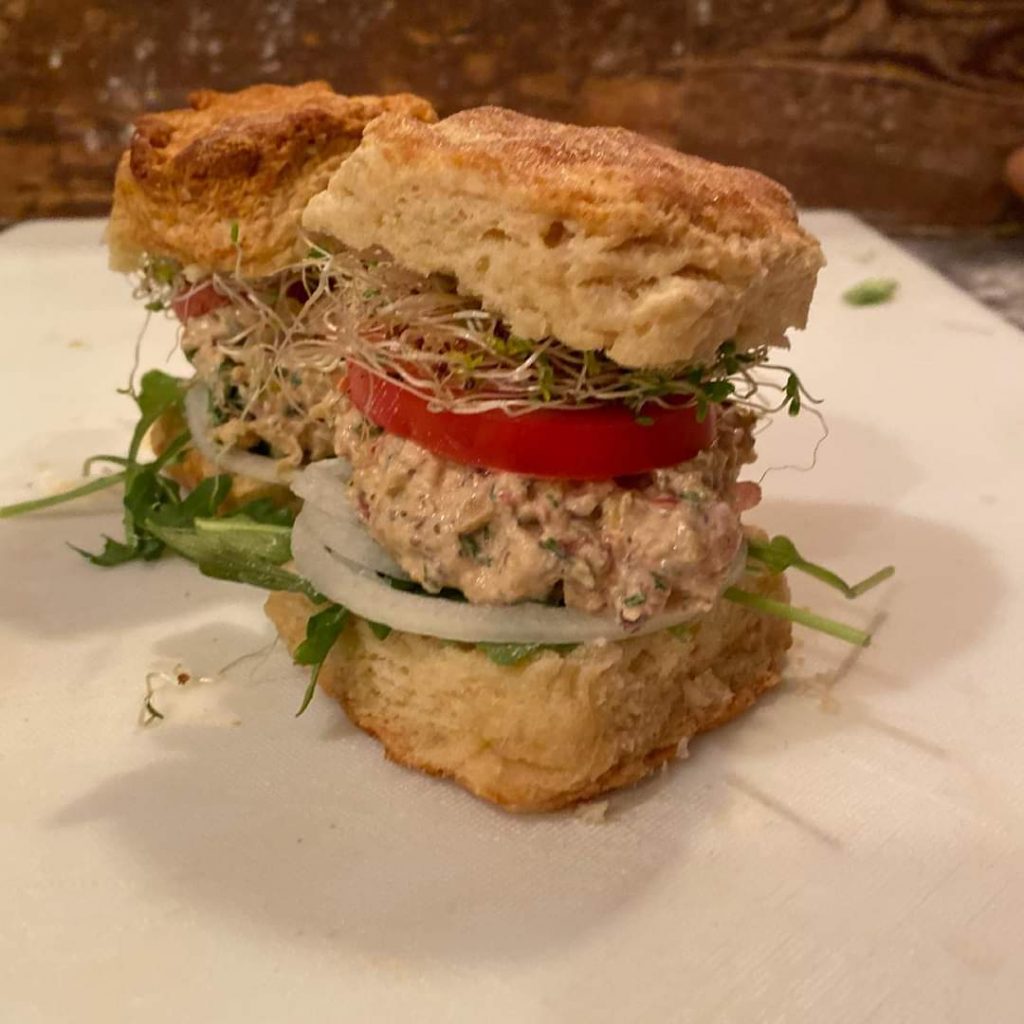 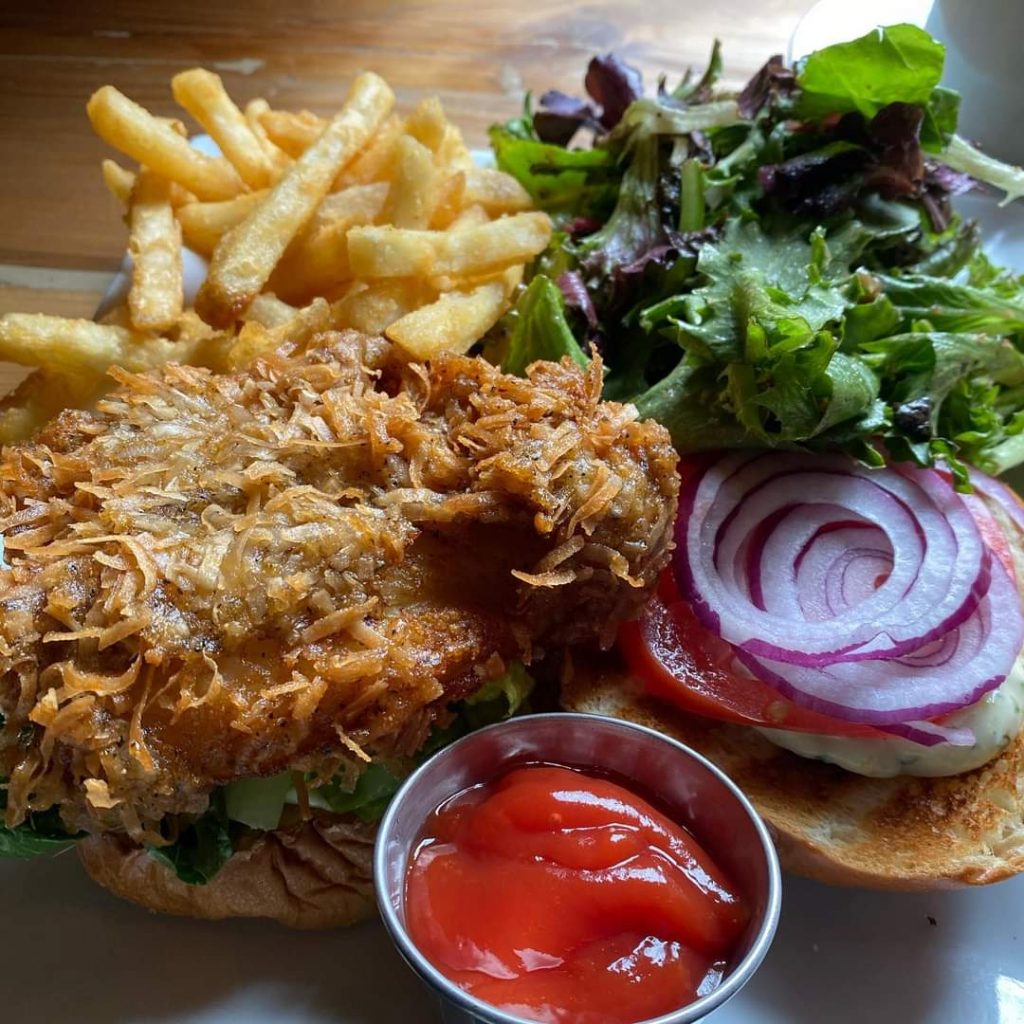 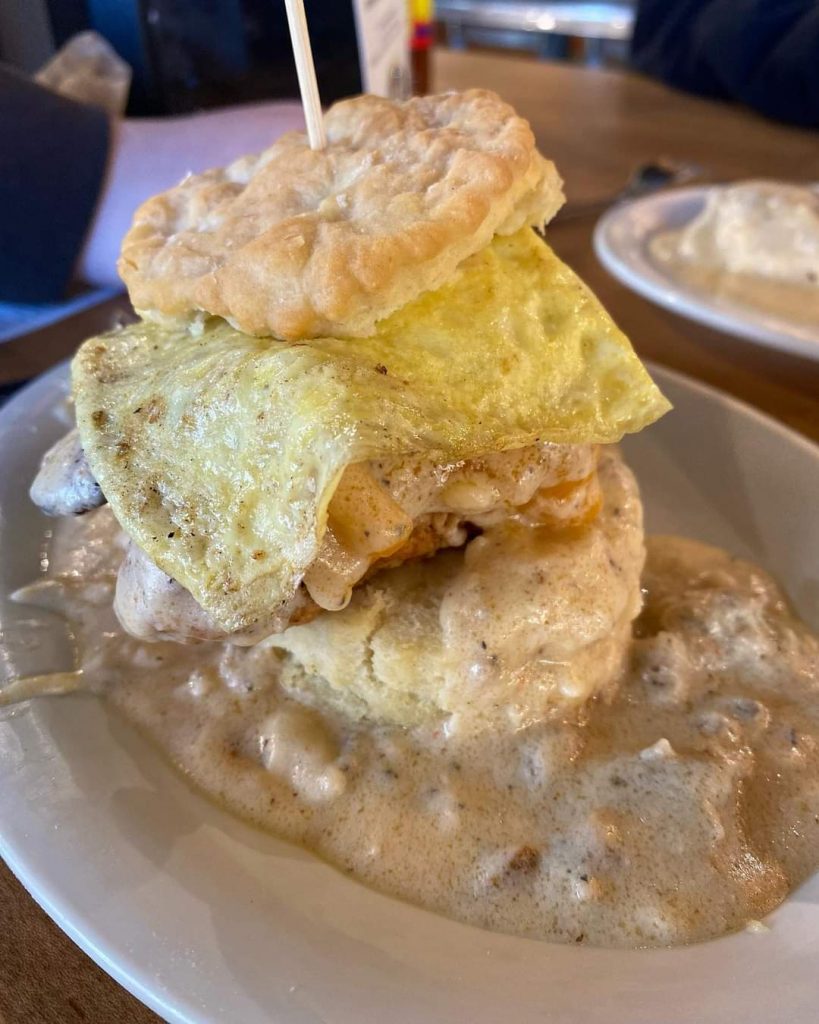 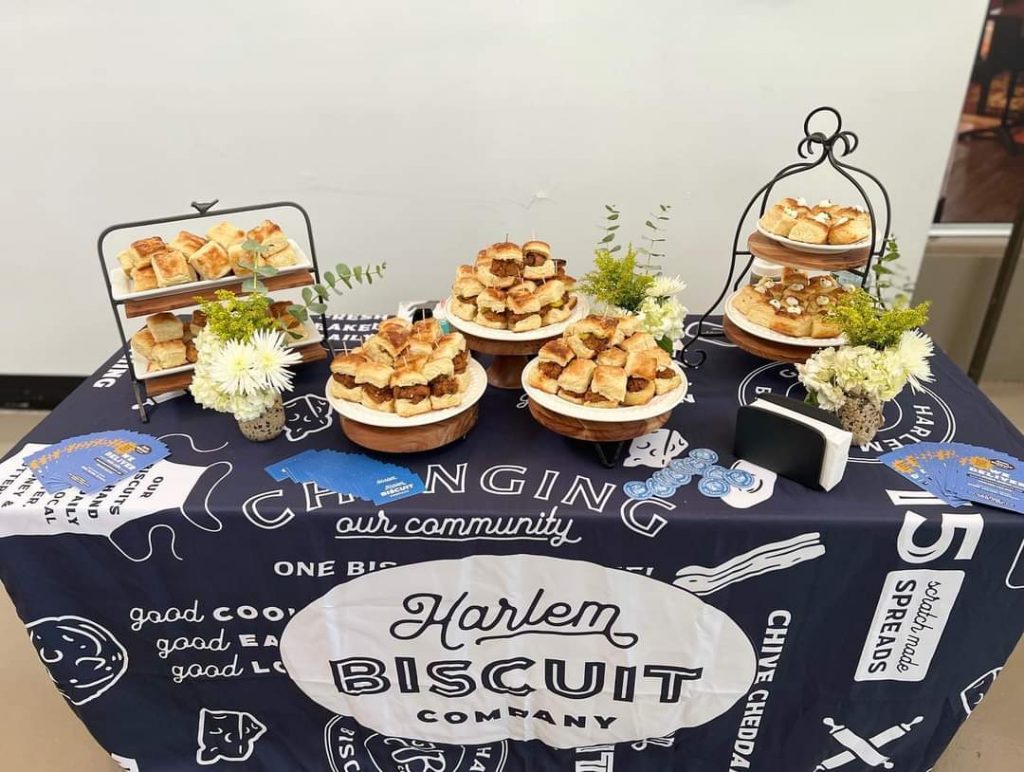 Chef Melvin “Boots” Johnson has been at it for years. Perfecting his craft, creating new recipes and becoming a leader in the culinary world. Taught by his grandmother, Chef Melvin has used his homegrown skills, coupled with the instructions from chefs he’s worked under, to create his signature style that encompasses Cajun/Creole, Southern, and contemporary styles of cooking.

The journey hasn’t been easy. It’s hard to stick to your roots in the ever-changing culinary world. Chef Melvin has not only done that, but been a bit of a trendsetter in the process. He’s written menus and created recipes for some of the top restaurants in San Diego. At the young age of 30, Chef Melvin was the proud owner of the first speakeasy style restaurant in the Historic Gaslamp District. Quite an achievement for a kid from inner city Los Angeles.

Eventually, Chef Melvin made his way to Las Vegas with his Gourmet Food Truck in tow to try his luck. Turns out, he was lured back into his first love: a standard restaurant kitchen. When he cooks, Chef Melvin envisions how he grew up: A family at the table enjoying home cooked meals, using fresh ingredients without processed, packaged foods. Chef Melvin strives to make a restaurant dining experience that brings back the feeling of home, hoping to inspire a diner to recreate their evening with their own families.

Chef was given an opportunity to move to the big apple and become the Executive Chef of Queens Bully. His BBQ skills created quite the buzz, and the New York Culinary scene was paying attention. In 2018, Chef was invited to compete in the Chopped Grill Master Championship. No Pressure, Right? Right! Chef Boots was crowned the new champ and hasn’t lost steam. He’s had several appearances featuring his grill skills and sauces. Chef Boots lives in Harlem, but after 34 years, the kitchen is home. You can always find him there.