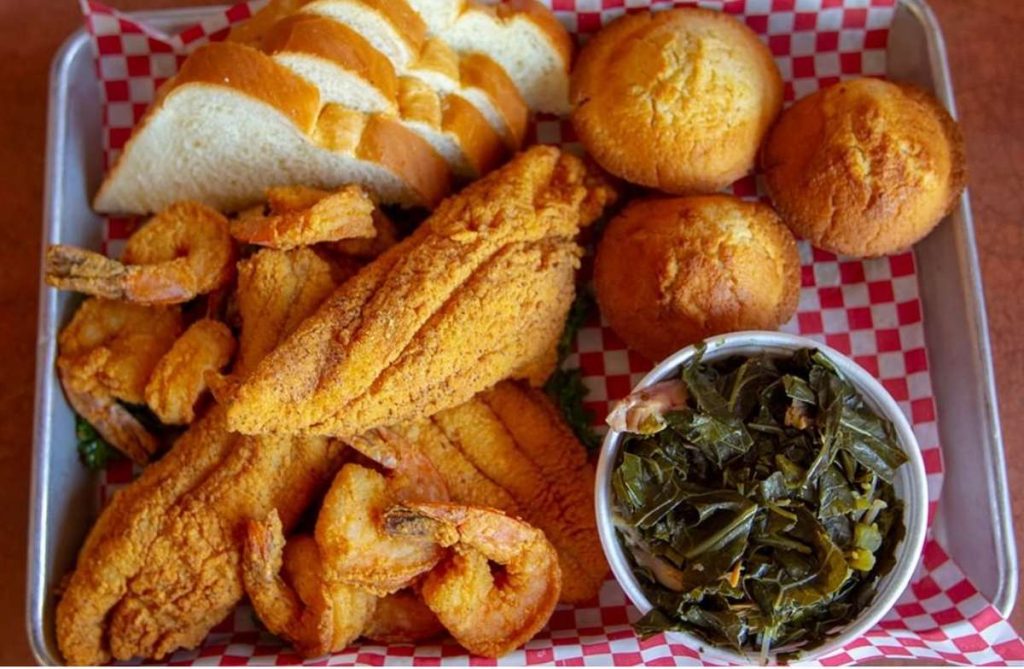 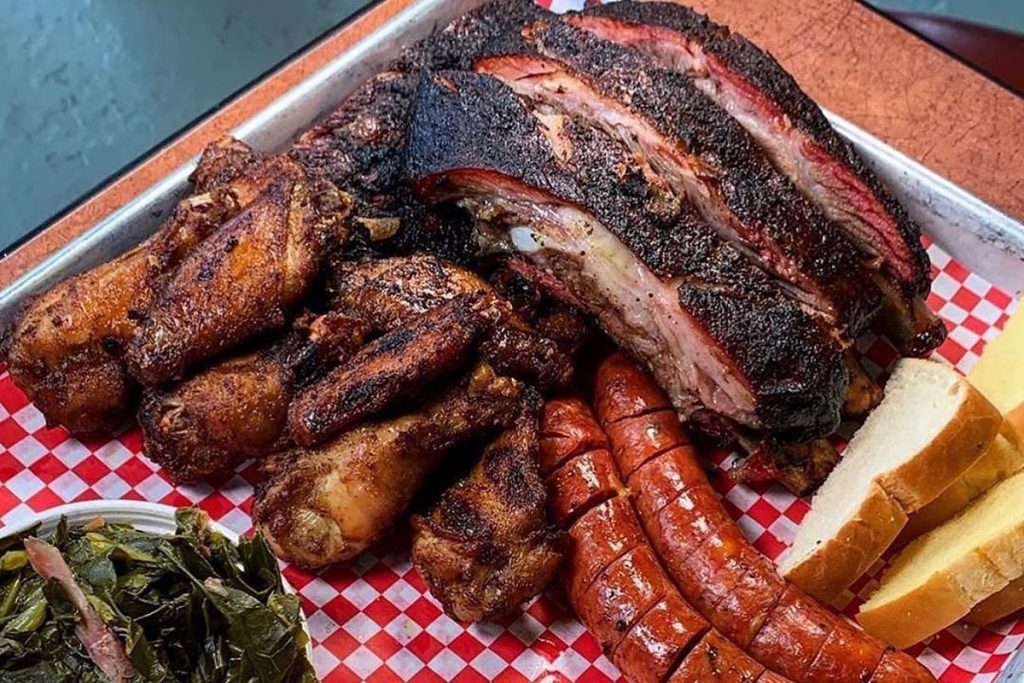 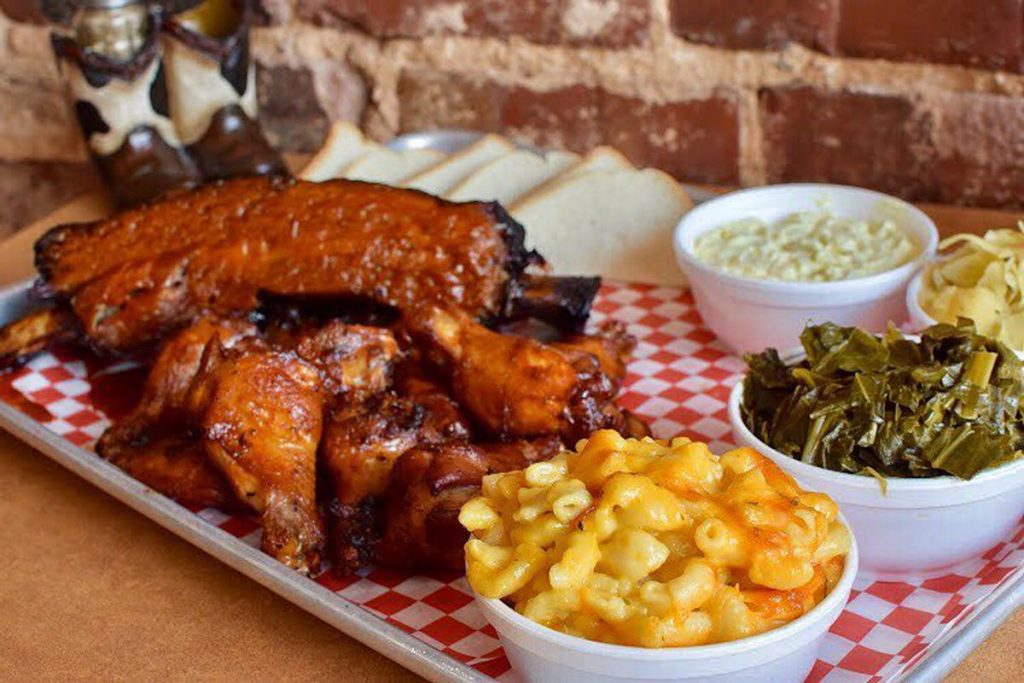 Hattie Marie's has its origins in the southeast Texas town of Port Arthur. She grew up watching her father, who was a cook on a merchant sea vessel, entertain and fellowship through cooking. She was a natural in the kitchen and soon followed suit. Hattie Marie decided to bring her culinary talents to the masses and opened her bakery/catering service Pie Face Bakery in the late 80's. Word soon spread about the delectable dishes being prepared there and her business took off. She was forced to close her doors due to health complications, but many of her recipes and her cooking style live on through her children.

Her son, Willie, moved to Atlanta in 1991. As his mother did in the 80's and 90's, and his grandfather before her, Willie has embraced the family tradition while paying homage to his mother. Hattie Marie's BBQ intends to bring the flavor and essence of SouthEast Texas cooking to Georgia. Hattie has since moved on, but you can still get a taste of everything she embodied at Hattie Marie's! We hope you love it!

Growing up in Texas, twin brothers Jonathan and Justin Fox were inspired by Texas heat and southern spice.…