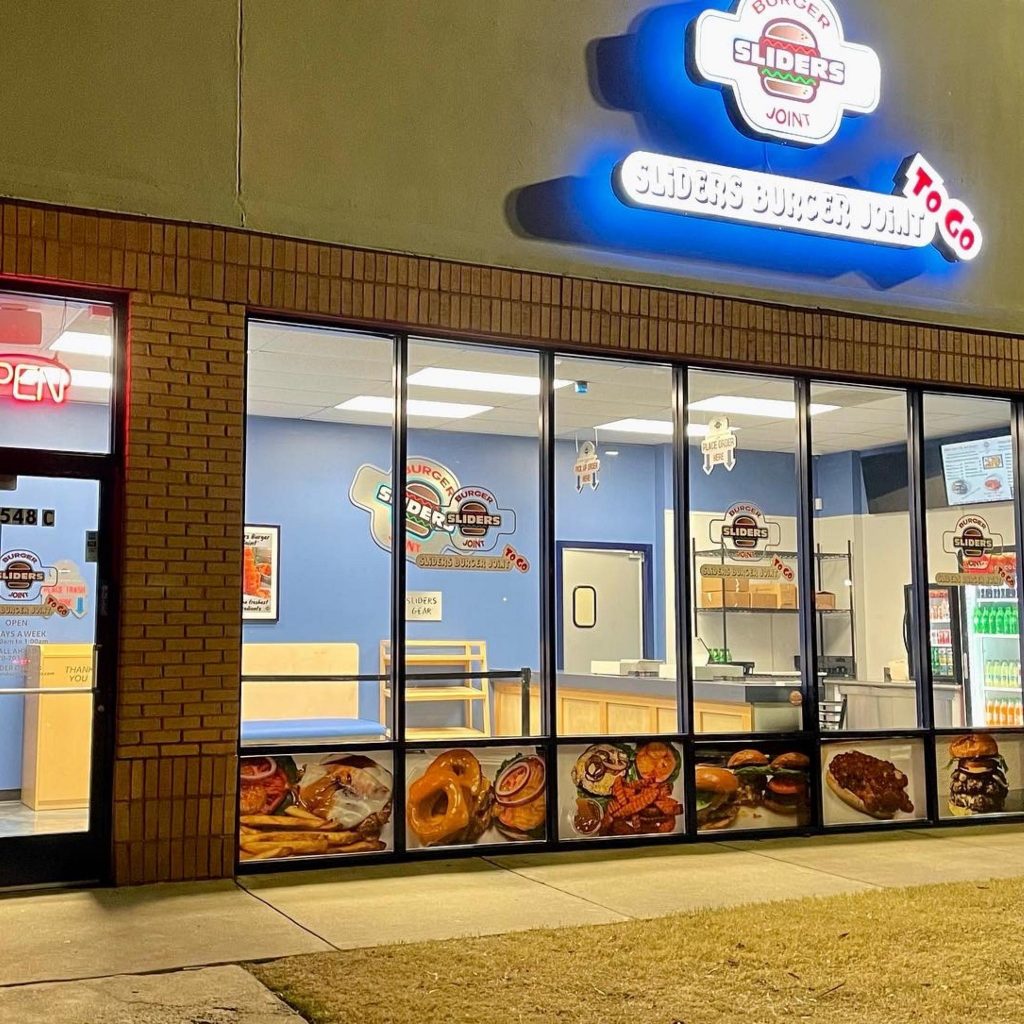 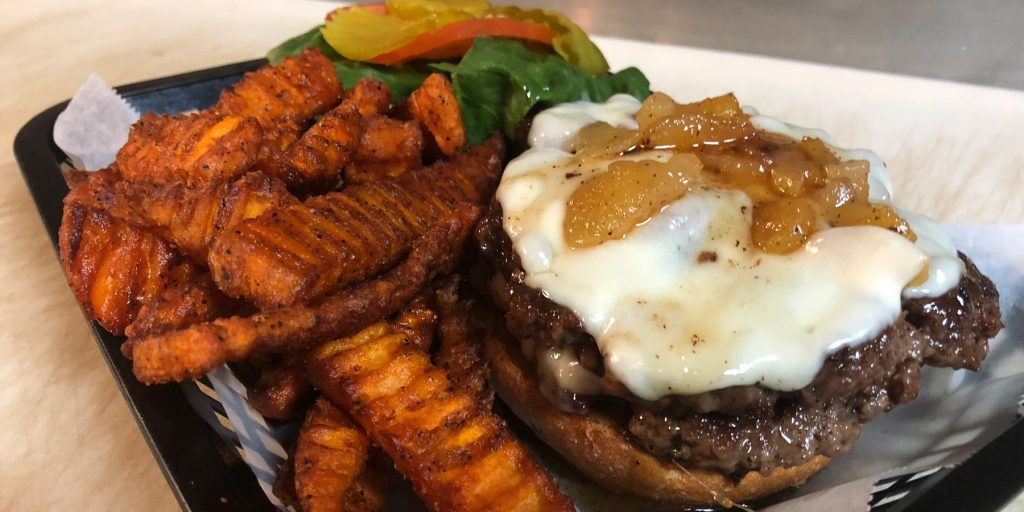 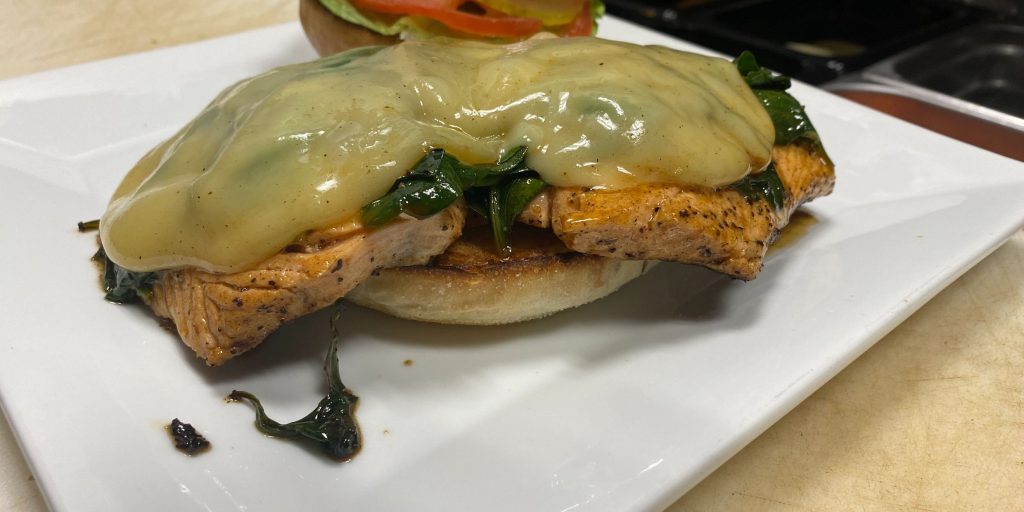 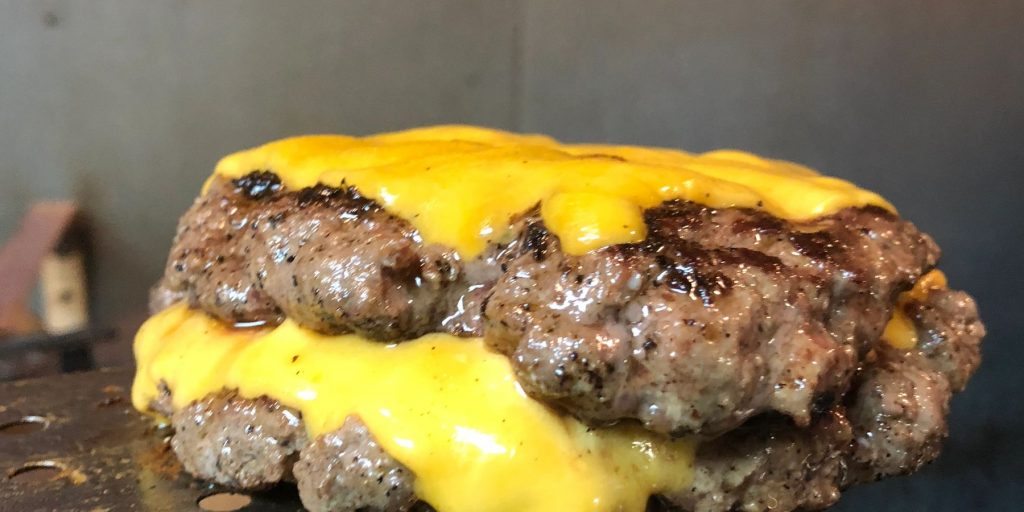 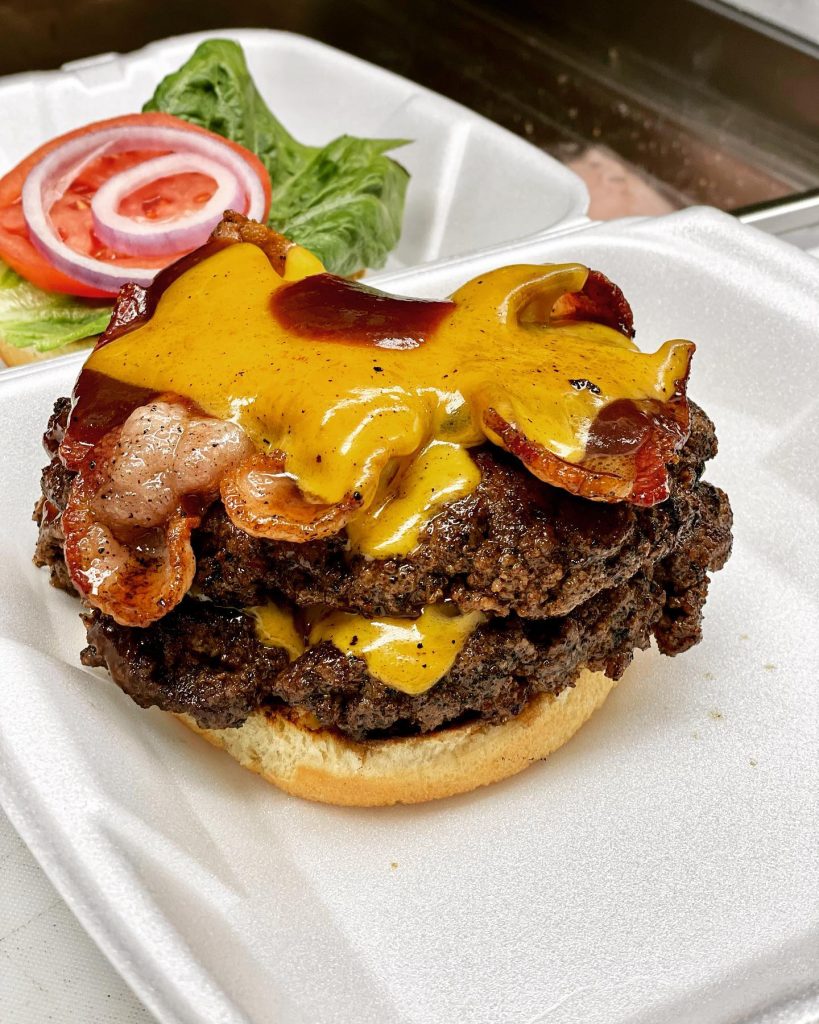 Sliders Burger Joint was founded in 2014 by Paris & Ashley Hill, in Atlanta, Ga. They open their first location in Forest Park, Ga. 0n February 28, 2017 after taking a few years prior to master what a real, good, juicy burger is supposed to taste, look, and feel like. And yes I did say feel like. We try to make everyone that eats one of Our Burgers feel rich, like they just spent a million dollars on it..that’s how good Our Burgers are! And we do it to see the reaction from our beautiful customers when they take that first bite. It gives us the most satisfying feeling.

Sliders Burger Joint gained lots of recognition the first six Months in business, and later that year became the recipients of ”The Best Of” in the Burger category of the Atlanta Journal & Constitution. (A really big deal in Atlanta)

Since then we have grown, and have been fortunate enough to be  in  Fairburn,  Ga.  For our second Sliders Burger Joint Location.

The new Sliders Burger Joint is set to open early May 2019 and is already highly anticipated. The new location is in downtown Fairburn, Ga. A mixed suburban Town nestled in the heart of South Fulton County 15 minutes from Hartsfield-Jackson International Airport.. Now lets talk Burgers, its the best, what can we say. WHY NOT BE THE BEST!